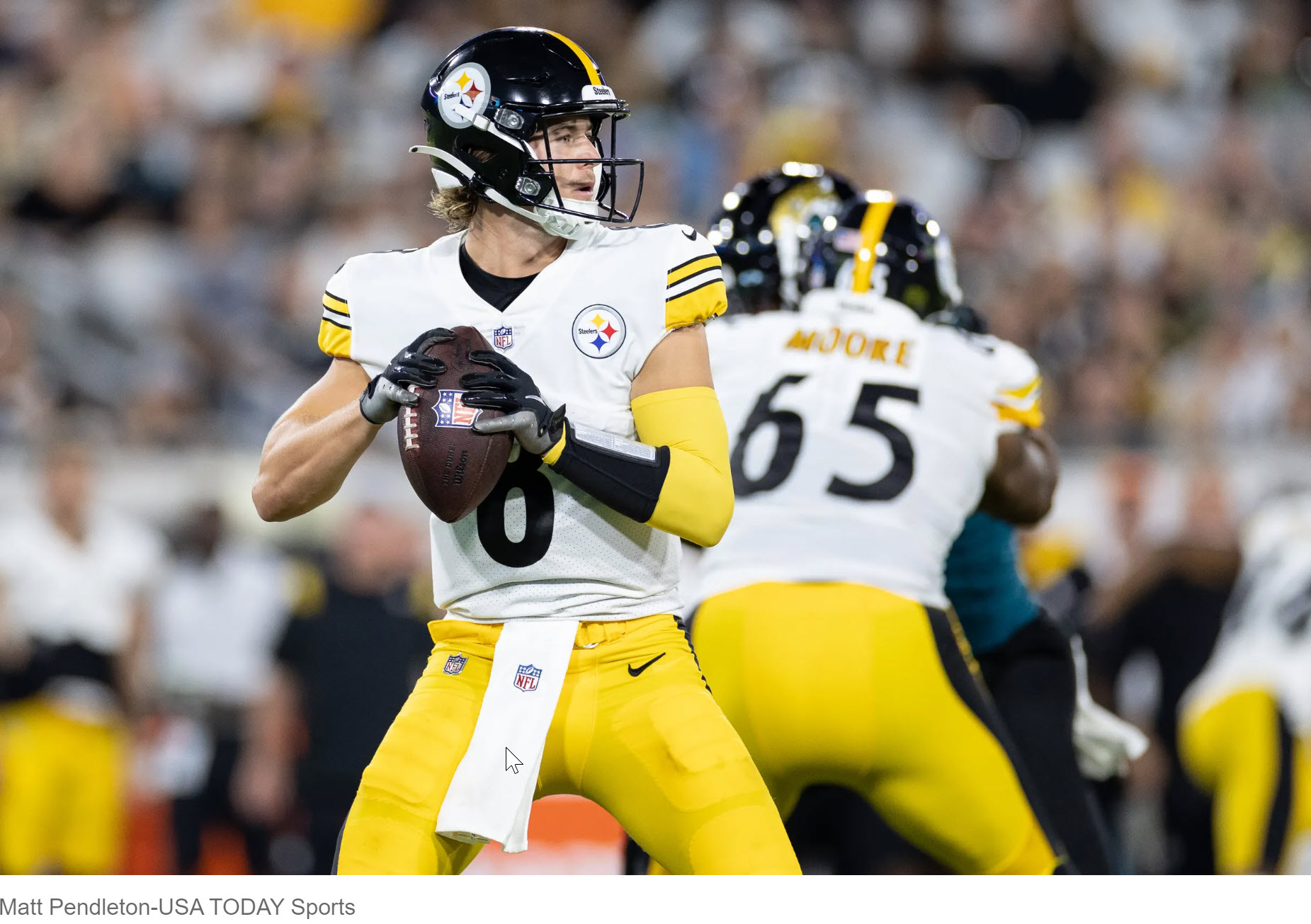 Yes... it's still preseason.   Yes... it looks like Mitch Trubisky is still the #1 QB on the roster.  But not because of his accomplishments.  Trubisky was under constant pressure in the series he played... having to avoid multiple rushers on almost every play.  It's his ability to avoid and escape that was highlighted.  Now... if he can get on the same page with his receivers and make things happen instead of missing throws, we might have something to look forward to.

The most glaring issue is the one that I fear will define the Steelers offense this year.  The line.  Porous at best, Trubisky's athleticism alone will not win games.  The Steelers are still "auditioning" players for this line and trying to figure out where the puzzle pieces fit, and that's an ominous sign.

Everyone on the Porch knows I'm a Pickett groupie... and I admit that I see things through rose-colored lenses when I watch him play... but he did solidify the fact that he is the #2 QB on this roster... for now.  His QB rating of 151 for his performance today aside, Kenny Pickett showed consistancy and command once again.  All the talk of "safe passes" can be forgotten.   He threw over the middle and made impressive connections with Dionte Johnson and Pat Friermuth for big gains to keep drives alive.

Rudolph showed again that he is skilled, but still rushes throws and in this fan's mind... is either going to be inactive or traded soon.  We shall see.

The Steelers actually have a good problem at QB, and (I know I'll get some pushback on this...) I actually believe there is an outside chance that Kenny Pickett will start the year as the first string QB on this roster (queue the peanut gallery).

The real problem on offense is going to be the running game.  While we haven't seen Najee Harris in preseason, when you combine the line issues and subpar play/effort by everyone else looking to play behind him, I see big problems.  Harris is a baller, to be sure, but to ask him to carry such a heavy load with what looks to be the same line as last year is a bit much.  This is the number one priority for the Steelers for the remainder of the preseason.  What we saw in this game was nothing but an aerial attack, and that's just not going to cut it.

Why is Benny Snell still on this roster? Because no one else is any better... yet.

Let's hope they finalize the O-line in the coming weeks... and generate a little consistency in the protection scheme, or Trubisky (and Pickett) will be running for their lives. 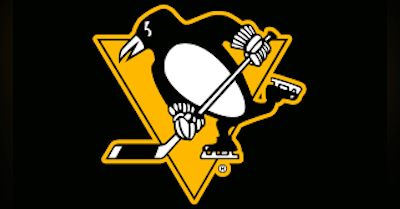