The Porch Is Live - What Do the Steelers Do Now? 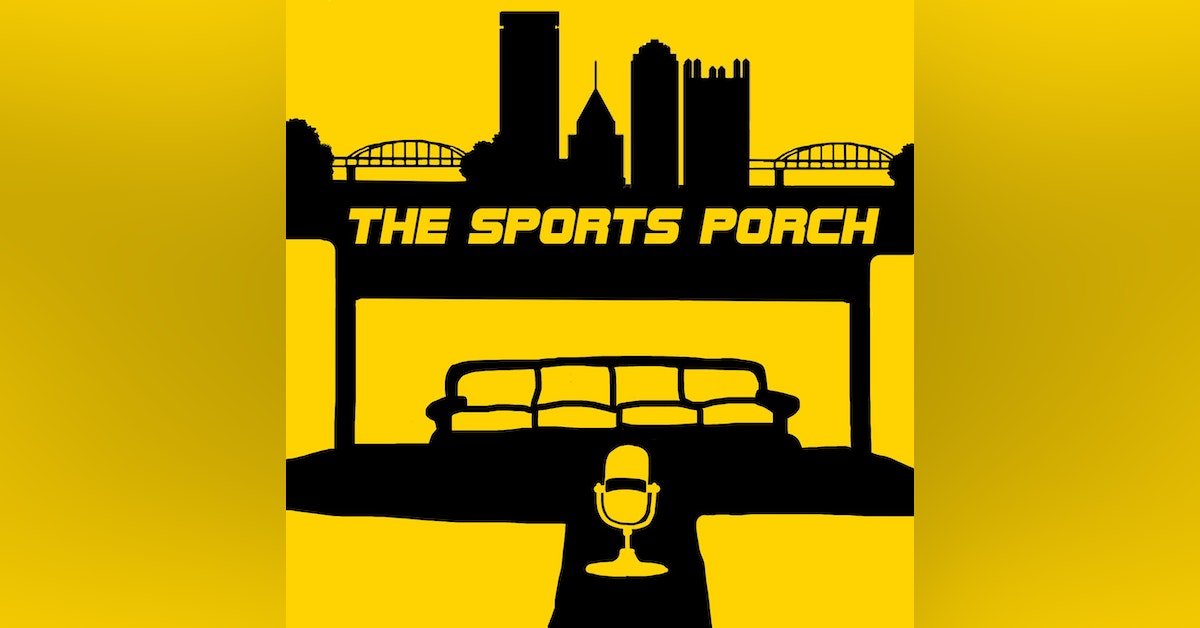 The Steelers beat the Saints... and does it matter?

The Steelers beat the Saints... and does it matter?