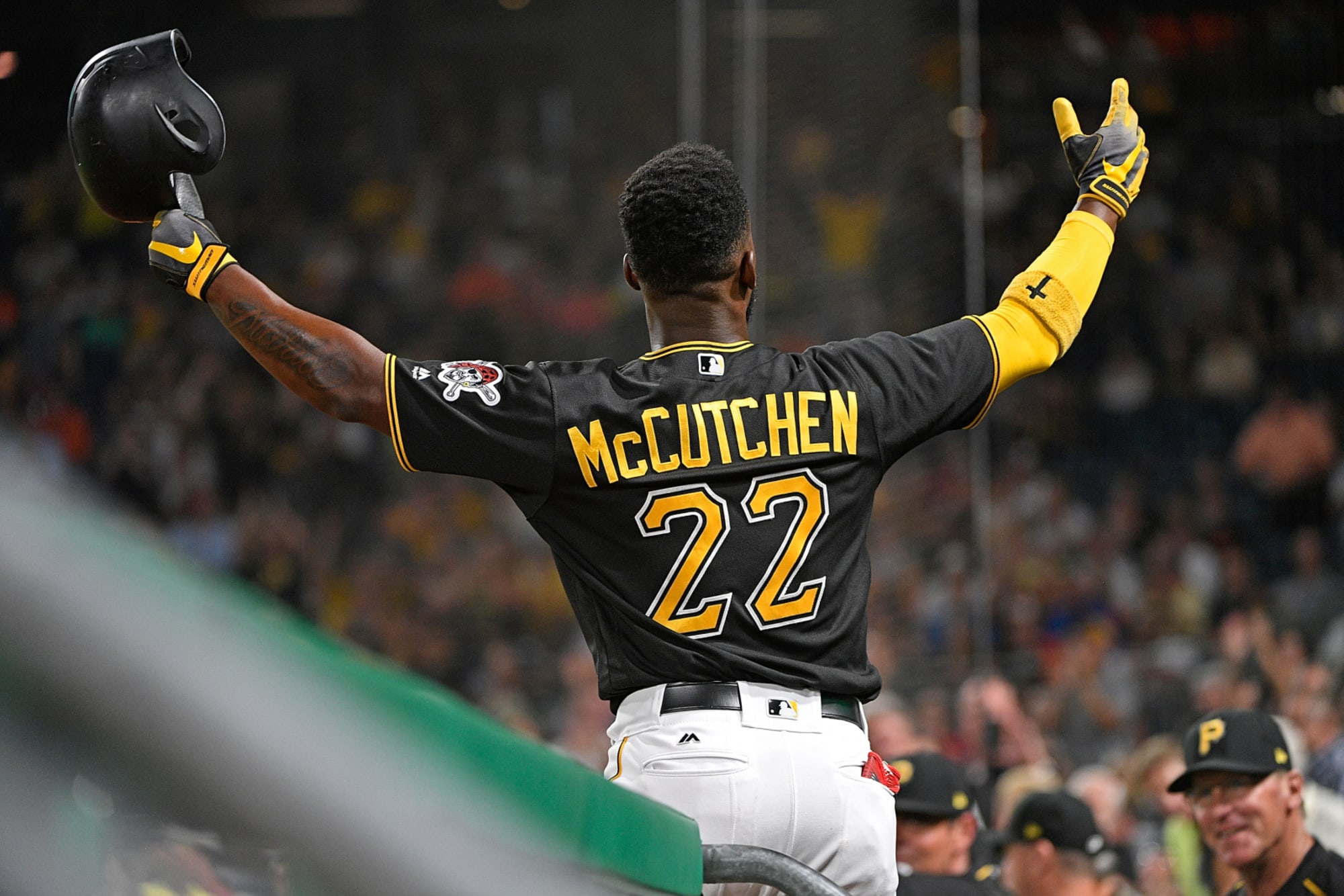 Oh, gosh.   Can you hear the gushing from Pirates fans?  Andrew McCutchen is reportedly coming back to Pittsburgh on a 1 year deal.   WOOHOO!   Now we have something to watch at PNC Park.   Seriously.  Cutch has always been a fan favorite, and is no doubt a great personality for the community and the team, but we all know what this is...  we think.

There's no real reason to bring him back, right?   We'd like to think it's part of a plan to bring in a seasoned veteran with ties to the community who experienced great success as a mentor for the likes of Oneil Cruz, et. al., but is it, really?  Who knows, with this current administration so focused on profit over winning.

Yes, McCutchen had a great career in a Pittsburgh Pirates uniform.  He was part of the 2013-15 teams that made the MLB playoffs, the 2015 Pirates team wins of 98 the most since 1991.   Yes, he's had a good career in general.  But what does a reportedly 1 year, $5 million deal really get the Pirates?  Fans in the seats.   Opening day will be sold out.  And the first month of the season will be a windfall for the organization...  until the real Pittsburgh Pirates show up.   This is a good deal for Nutting.

However...  that's all it is in my opinion.   Will I go to a game at PNC Park this year to see Andrew McCutchen play?  Probably.  Will I go to more than one game?  Probably not.   Say what you want, Pittsburgh is a-buzz with excitement because a beloved player is returning to the Pirates... but this doesn't change anything.  It's a money move, and that's all.   I hope they prove me wrong, but the track record speaks for itself!

Hailing from the storied town of York, PA, Chris had a very confusing childhood. His father was a Washington Redskins, Philadelphia 76ers and Phillies fan, his mother, from Baltimore, was a Yankees fan, and his friends were either Steelers, Orioles, Colts or Eagles fans. So... when he got to college and met Steve from Pittsburgh and Marc from Philadelphia, they had no idea what to do with him. And yes... I was at the famous "Body Bag" Monday Night Football game in Philadelphia, where Buddy Ryan's Eagles sent at least 2 Washington Redskins players out on a stretcher... and yes... I left the game and left Schwalbber there without a ride back. But it wasn't my idea. I swear. 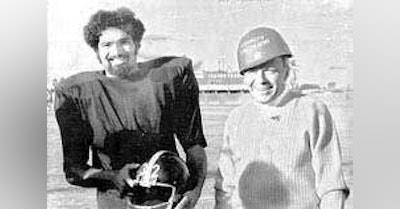 This week Steelers Nation was gearing up to have a celebration Immaculate Reception, a play that put the Pittsburgh Steelers on the map as the franchise …